Scrappers series2 “Back In The Yard”

Series 2 of Scrappers now showing on BBC2
I composed the music to the recent BBC2 series “Scrappers – Back In The Yard” which aired in April/May 2016 on BBC2.

I composed the score to “The Repair Shop” which continues with series 6 this eve on BBC1 8pm with the first of 14 episodes.… 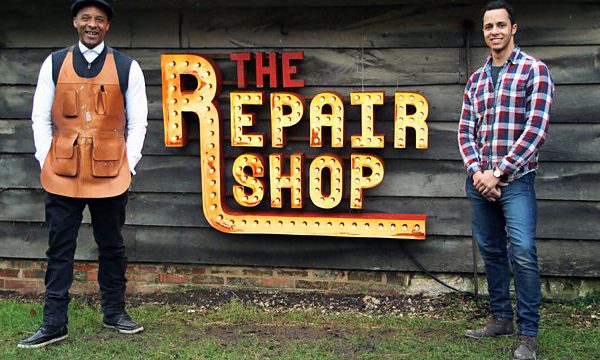 From the makers of Big Fat Gypsy Weddings, A Very British Party is a joyous series celebrating some of the country’s most eccentric and…

Currently working on the soundtrack for new ITV/Anglia wildlife series Survival airing this spring. Not to be confused with Ray Mears Survival ITV website

My Big Fat Gypsy Wedding airs tonight ch4 9pm let me know if you manage to catch it. youtube preview