I composed the orchestral score for this feel-good factor Rom-Com, based in Mexico starring Sam Claflin (Enola Holmes, Me Before You) and Verónica Echegui (Fortitude). “The Repair Shop: Fixing Britain” begins this eve on BBC1 4:30pm with the first of 15 episodes. Link to official site Here’s a lockdown… 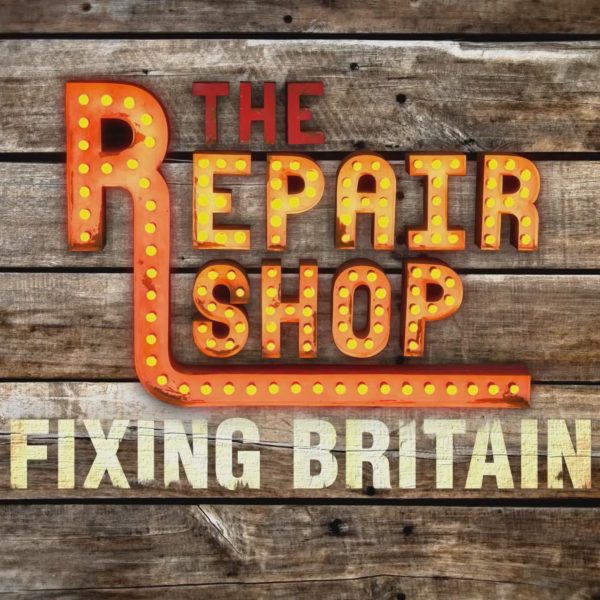 Shadow Of The Beast – PS4 is released!

I composed the soundtrack to Sony’s reboot “Shadow Of The Beast” to be released 17th May 2016. Full soundtrack available here:- link to official…

Currently in pre-production for F1’2012 video game soundtrack, recording strings at Abbey Rd on 1st May – here’s some pics of the toys www.flickr.com

Harry Potter And The Half Blood Prince

I recently worked in the orchestration team as midi programmer on the 6th Harry Potter movie. The movie broke all box office records on…