I recently scored the soundtrack to the documentary “The Wedding Proposal” directed by Sam Emmery, Blast Films, tx 12th Feb 2012 channel4 9pm.
“Asking the one you love to marry is one of the most nerve wracking events in a person’s life. To add to the pressure, getting down on one knee just doesn’t seem to cut it anymore.
These days many Brits seem to be doing away with tradition, devising increasingly more adventurous ways of simply saying ‘Will you marry me?’
The Wedding Proposal follows four ordinary people who are about to propose in the most spectacular ways.”
click here for Radiotimes review 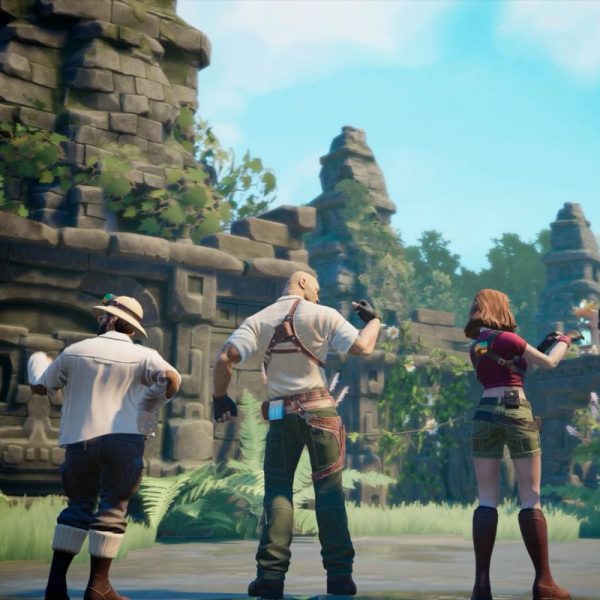 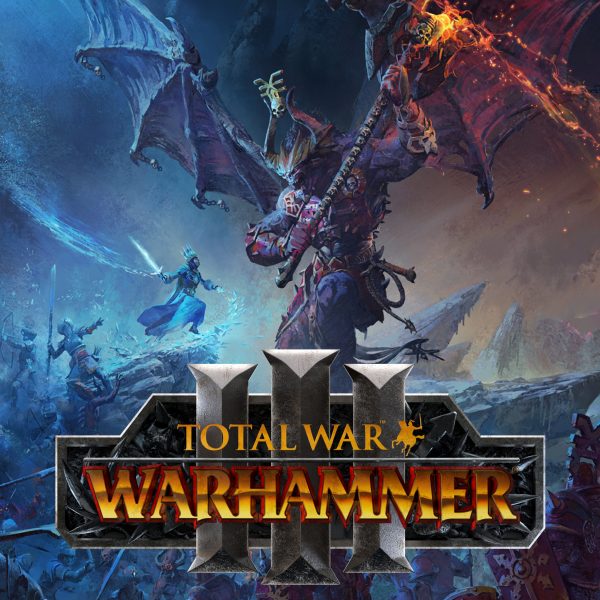 Shadow Of The Beast – PS4 is released!

I composed the soundtrack to Sony’s reboot “Shadow Of The Beast” to be released 17th May 2016. Full soundtrack available here:- link to official…