Funsolve LTD and Outright games latest action packed adventure title Jumanji: The Video Game needed a new unique orchestral soundtrack which had the familiarity of the classic Jumanji movies (scored by James Horner and more recently Henry Jackman) but with a unique voice, a brand new theme that ultimately says“Jumanji!”.  Sounding Sweet were in charge of the game’s sound design and voiceovers, and hired me to compose the music for the title.

Here’s the main theme from the game.

We recorded a 70 piece orchestra for the score with FILMharmonic Orchestra in Prague at Czech Television Music Studio – here’s a clip of the strings in action recording the theme.

Jumanji has always had a signature sound – the heart pounding beat of the jungle Jumanji drums that make an appearance throughout the movies.  For this we hired session percussionist David Oliver who brought in his personal collection of percussion to Bell Studios in London.  Here’s David in action recording Bell’s 60” Taiko drum. 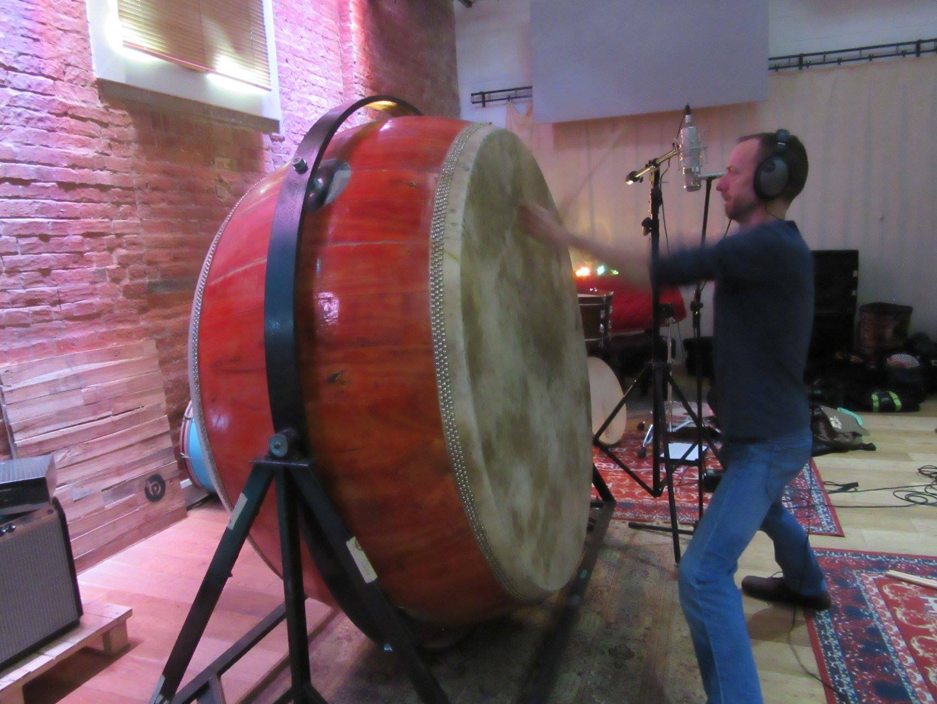 The game launches on 8th November – full soundtrack will be available in the Special Edition pack – more details to be announced. 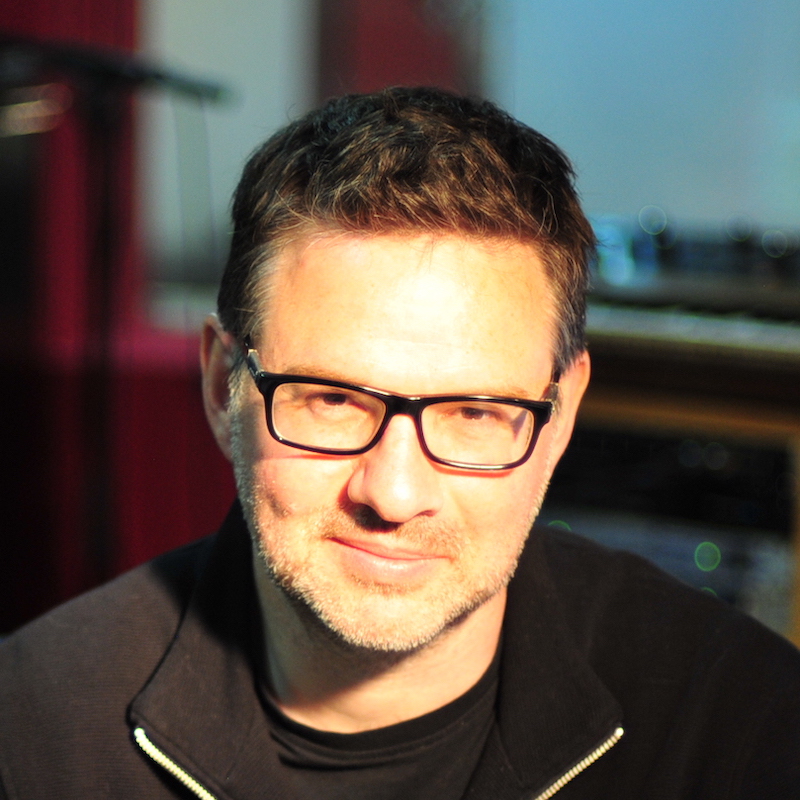 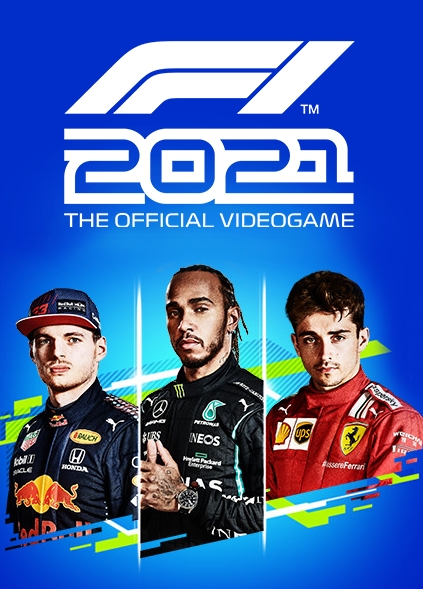