And a compilation edit of some cues from the soundtrack.

LEGO® Marvel Super Heroes 2 is an all-new, original epic adventure and sequel to the smash hit, LEGO® Marvel Super Heroes. Bringing together iconic Marvel Super Heroes and Super Villains from different eras and realities, this original branching storyline transports players into a cosmic battle across a myriad of Marvel locations ripped from time and space into the incredible open hub world of Chronopolis. Packed with signature LEGO humor for fans of all ages, gamers will go head-to-head with the time-travelling Kang the Conqueror through Ancient Egypt, The Old West, Sakaar, New York City in the year 2099, Xandar and many other imaginative settings in this fun-filled journey spanning the Marvel Universe.

F1 2012 out now, soundtrack available to download for free!

F1 2012 video game is now released – soundtrack is available for free from this link http://www.codemasters.com/uk/f12012/pc/downloads/ Here’s a 5min medley of cues from…

I composed the score to channel 4’s “Born To Be Different” which continues with series 10 this eve on BBC4 9pm. Link to official… 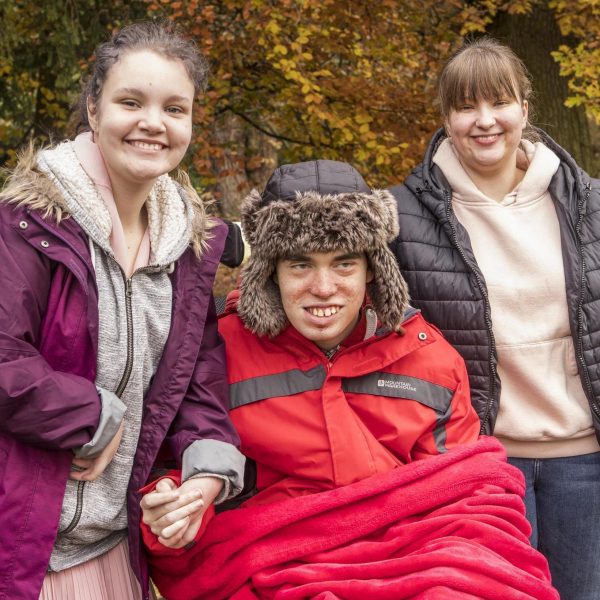 F1-2010 articles at Quested and Steinberg